Richard has written various short plays which have been performed in Brighton and London. His short audio drama 'Channel' can be heard on the Ragged Scratch Podcast from Halloween 2019, and he also has two short plays, 'Screen' and 'Junction' featuring in Scratch at the Jack at the Brockley Studio Theatre on November 3rd.

Richard's first full length play 'The Missing Special' featured in Brighton Fringe in May 2017 at The Rialto Theatre, and was nominated for Best New Play Award at the Brighton Fringe Awards that year.

Richard Hearn is a writer based in Brighton. Over the last few years, he has had a number of short plays, including ‘A Quarter of a Million Heartbeats’ and ‘Space and Time’ performed by Cast Iron Theatre at the Duke Box Theatre. His short play ‘King Alfred Leisure Centre Audio Guide’ had previously won a rehearsed reading at the New Venture Theatre during Brighton fringe 2012.

Further back, Richard co-wrote - and co-starred - in a comedy musical set inside a DIY store. At around this time he learnt he couldn’t sing. Or act. But could write a little.

From 2009 to 2013, he wrote over 200 'Distracted Dad' columns for Brighton’s The Latest magazine, and has also written for various magazines including The Artist, Artist and Illustrators, Prima Baby, Car Magazine and Camping Magazine, on topics as diverse as the science of immortality, the comedy of Sat Navs, and painting trees.

He is the creator of the flash fiction website Paragraph Planet, developed Geo-Writing for Brighton Digital Festival in 2013, and was the Twitter judge for Flash Lit Fiction from 2012-2014.

Recently, he had two sketches performed on Radio 4 Extra's Newsjack, both of which were about food. ‘The Missing Special’, which won Rialto’s New Writing Scratch Night in November 2016, also features food, and asks the question: “If you could replay a key moment in your life, what would you do differently?”. 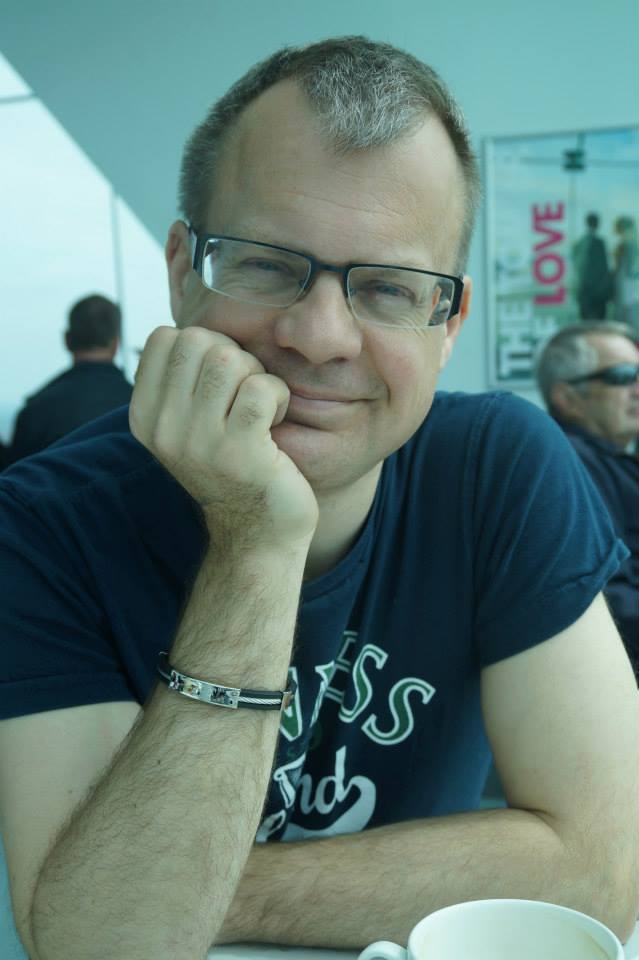